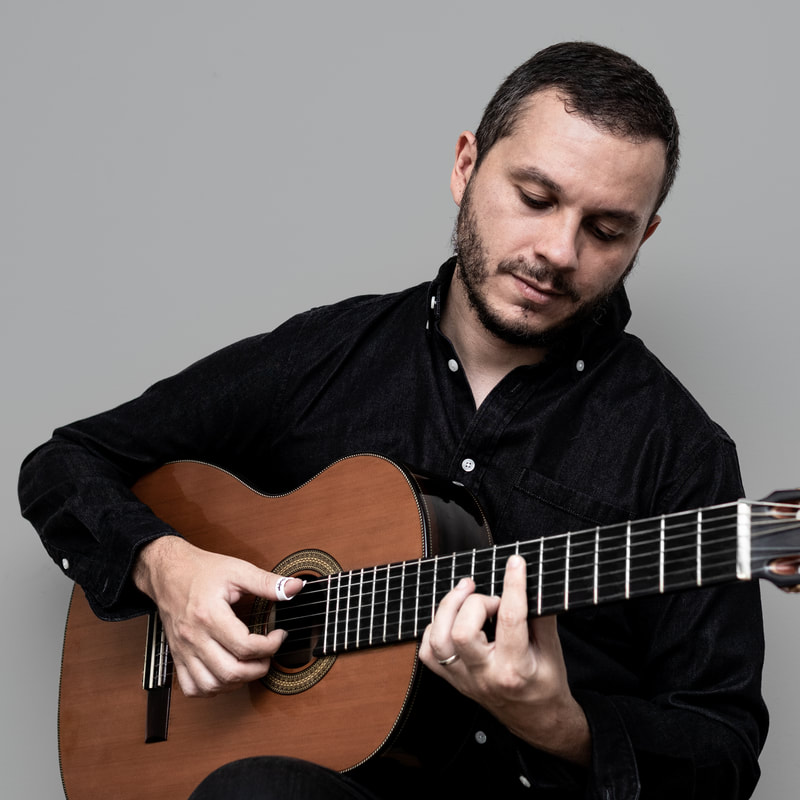 Born in 1987 in Minas Gerais, Cesar Garabini is an Italian-Brazilian 7-string guitarist that specializes in Choro, the predecessor to the well known Brazilian music styles Samba and Bossa Nova. Choro began in the 1890s as a mix of European classical and folk with African rhythms, its popularity began in the 1900s and continues to present day.

Music became his passion at the first sound of the guitar. At 13 while walking home from school he saw two musicians playing classical guitar and it inspired him to take lessons. A citizen of the world, Cesar has lived in the Brazil, Italy, and the United States, each influenced his playing and growth as a musician, teacher and performer. In 2009 Cesar started putting together Samba, Bossa Nova and Chorinho bands, performing in Florence and other regions of Italy. In 2011 he moved to New York City to expand his musical knowledge.

In the past 7 years he has performed at Jazz at Lincoln Center, Jazz Standard, Birdland, Columbia University, the Museum of Modern Art, with a monthly residence at Barbes.  He has worked with Anat Cohen, Olli Soikkeli and Tim Connell. He has been featured on NPR, NBC and Global.

Cesar plays many other styles such as Samba, Bossa Nova, Waltz, American Jazz, Portuguese Fado and more. He currently hosts a Roda with Regional de New York at Beco Bar in Williamsburg every other Sunday of the month. 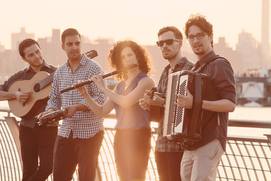